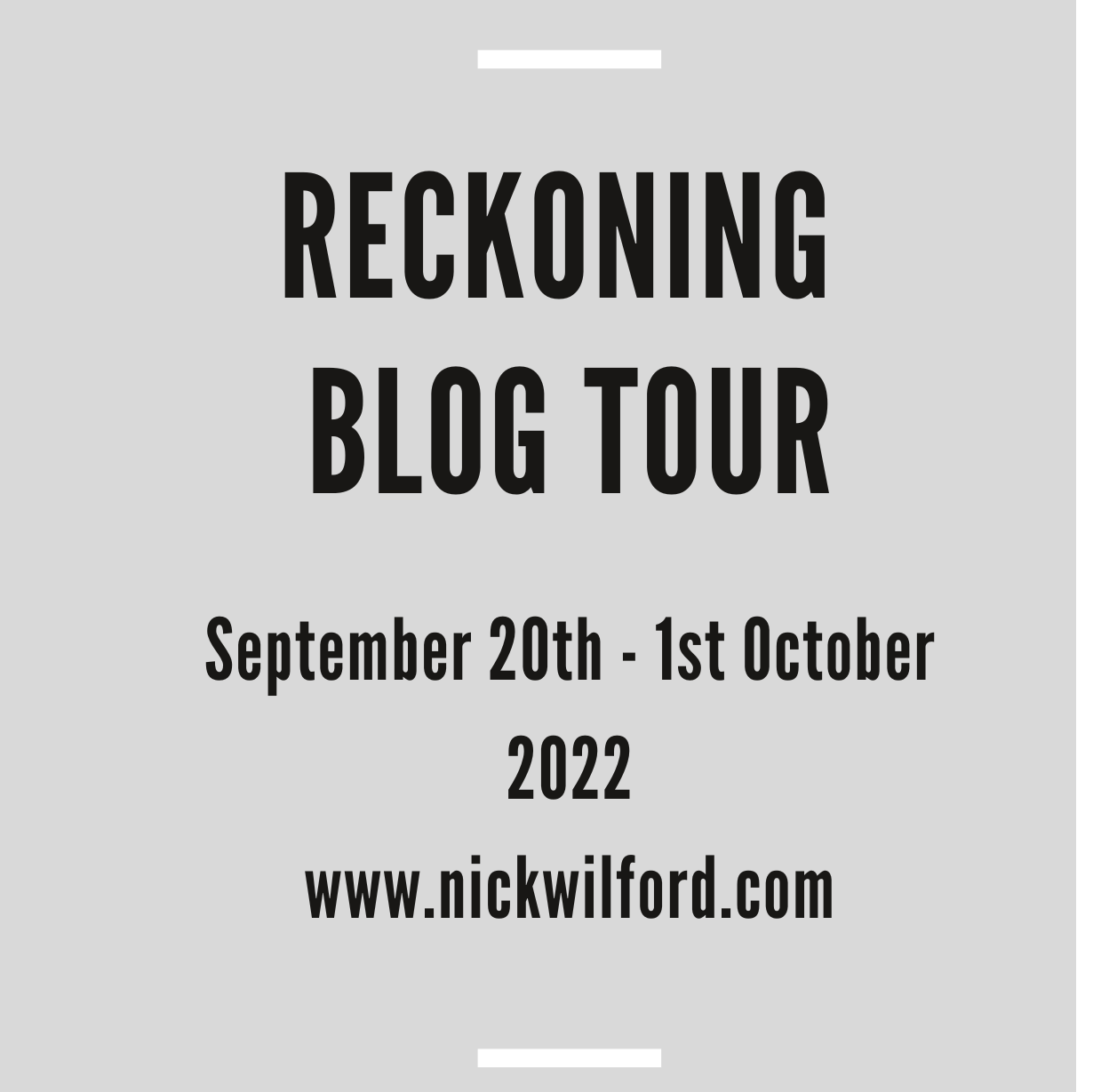 How to Wrap Up a Trilogy

Thank you, Victoria Marie. Hi everyone! Today I’d like to talk about how to wrap up a trilogy with a satisfying conclusion.

Here’s the best way I’ve found to end a trilogy with a conclusion that leaves the readers satisfied, as well as maybe slightly bittersweet. This sounds counterintuitive – but if you create a world that’s really rich in setting and characterization, you want them (and you as the author) to feel a little bit reluctant to leave it behind, as well as continue to think about it long after reading the last page.

So how to go about this? The obvious first step is to go through the first parts of your series with a fine-toothed comb, making a list of any loose ends, or any ideas that were dangled in front of your reader where you thought “I’ll wrap that up properly later” – well, you won’t get another chance to do so. Sometimes authors can work on series over many years, and they might go off and do other things in the middle of them, so you need to give yourself a refresher to get your mindset right back in that world. In my case, the first part of my series came out in 2017. I had book 2 mostly written then, and I started working on book 3 shortly after, but it took a long time to come up with a satisfactory ending – so when I finally came to write it, I had to remind myself of everything I’d done up to that point.

One important thing to think about during this process is character arcs. It’s not only your MC and antagonist that need to be in a different place at the end from where they were at the beginning, but also supporting roles. That sidekick character might be a particular reader’s favourite, and they’re invested in what happens to them and how they develop. If you like, you can create charts for each character showing different incidents that befall them and how they grow as a result.

This is where the magic comes in. It’s not something there’s a set formula for, but the ideal outcome is for the reader to feel like they’ve been changed in some way after finishing your series, along with the characters. Your best shot of achieving that is to ensure each significant character has an identifiable journey. If you write speculative fiction, another way of doing it is to open the reader up to different concepts and ideas, giving them a slightly different way of looking at the world. You can do this in any genre. The key thing to remember is that no two reading experiences will be the same because they are always a combination of the writer’s ideas and intentions and the mindset and outlook the reader brings. That means everyone will get something different out of it, which is exciting.

Thank you so much, Nick, for this informative post. Here is the information on Nick’s new release:

The time has come for those who perpetrated wrongdoing and suffering on the land of Loretania to face their judgement. Lord Histender and the other members of the deposed Reformers’ Government are in jail awaiting trial for keeping that country in a state of disease-ridden deprivation, alongside other heinous crimes.

Wellesbury Noon and Ezmerelda Dontible, the kind and benevolent new rulers of Harmonia, are looking forward to seeing justice finally being done. But nothing is that simple. Lunkin, the psychotic former Chief Scientist, has one more trick up his sleeve and is wreaking havoc even from behind bars. Soon, Loretanians who have come to make a new life in Harmonia are falling victim to hate crimes and brutal attacks. And things take a turn for the desperate when Wellesbury himself becomes compromised.

Can Welles and Ez turn the tide of public opinion and secure justice for the people of Loretania before it’s too late?

Add it on Goodreads

Nick Wilford is a writer and stay-at-home dad. Once a journalist, he now makes use of those early morning times when the house is quiet to explore the realms of fiction, with a little freelance editing and formatting thrown in. When not working he can usually be found spending time with his family or wrangling his six adorable dogs. His first traditionally published novel, a YA sci-fi adventure entitled The Becalmer, will release from Creative James Media in August 2023. His other books include the Black & White trilogy, a YA dystopian series, and A Change of Mind and Other Stories, a collection featuring a novella and five short stories, four of which were previously published in Writer’s Muse magazine. Nick is also the editor of Overcoming Adversity: An Anthology for Andrew.